2018 | concept for a walldesign in the schlossgalerie | rastatt 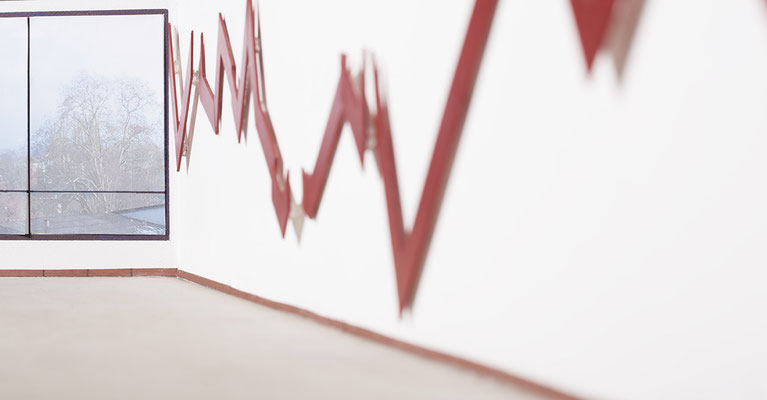 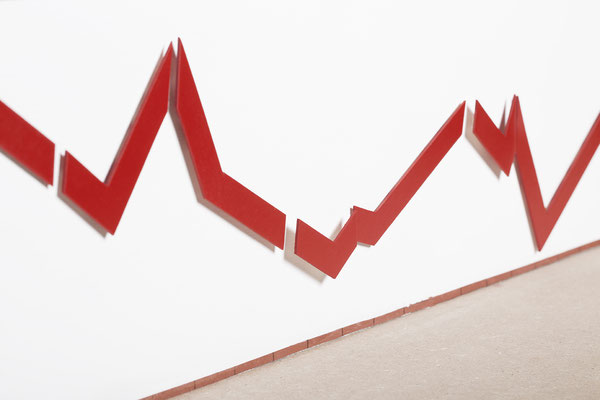 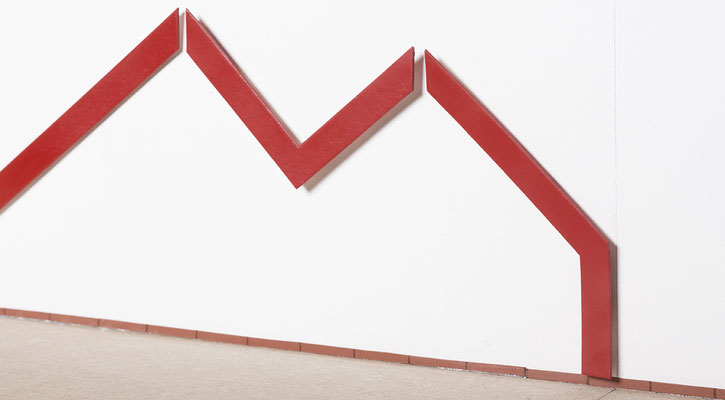 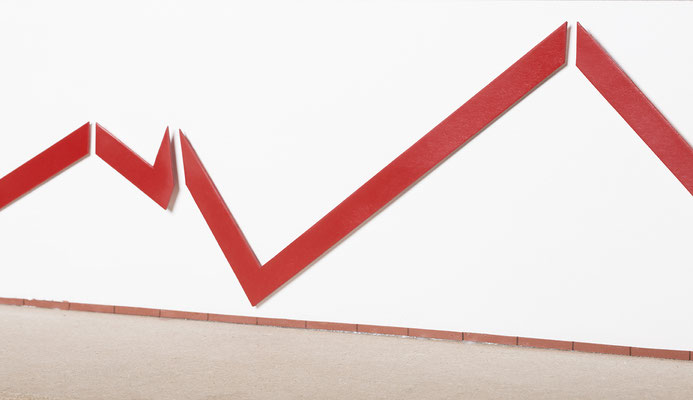 Maps help us to orientation.  They are models and do not show the reality. Such as the map from Rastatt, as well. It shows the footpath through Rastatt city called "Barockstadt Rastatt". It is a typical touriste route, where tourist get to see in short time as much as possible. Typically the route leads along churches, historic gates, wells and major monuments.

Through such a route the tourist get a predetermined look on the city.

The clear architectural forms of the shopping center SchlossGalerie inspiried to the clear, geometric contours of the site specific installation "Auf_dem_Weg". The model "historische Route Rastatt" - a route full of history and tradition - is transformed in an abstract, autonomous line. To get the form, the route was analysed, divided, combined and the scale enlarged. 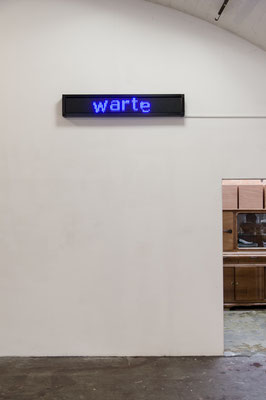 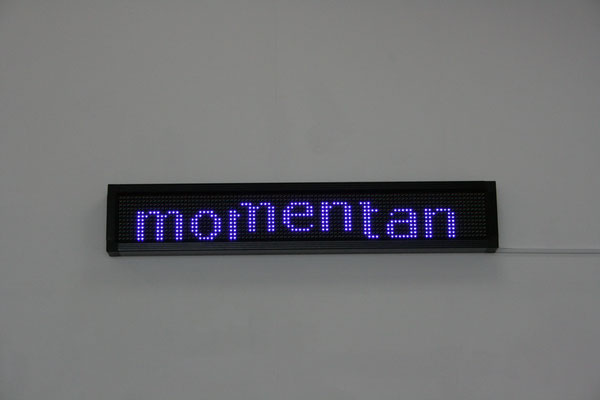 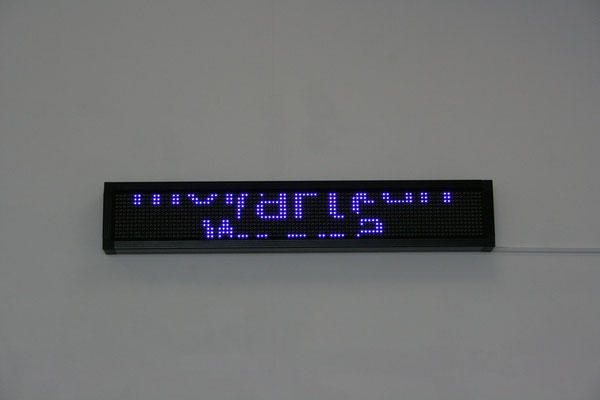 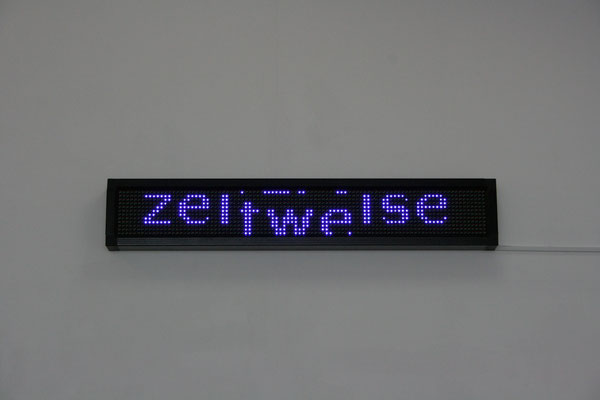 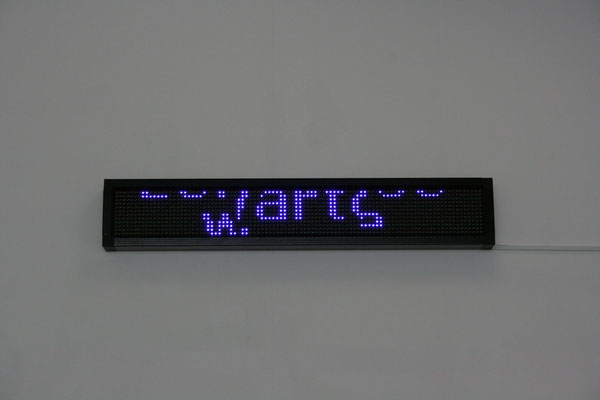 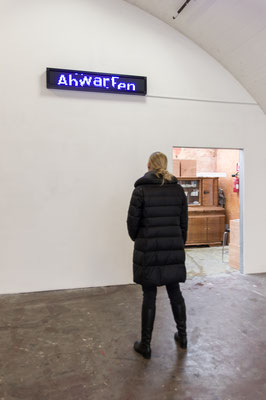 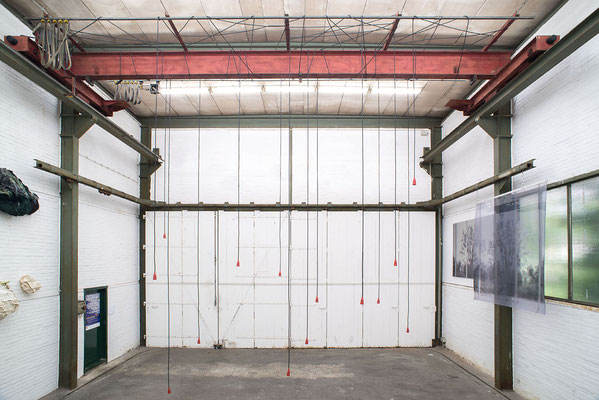 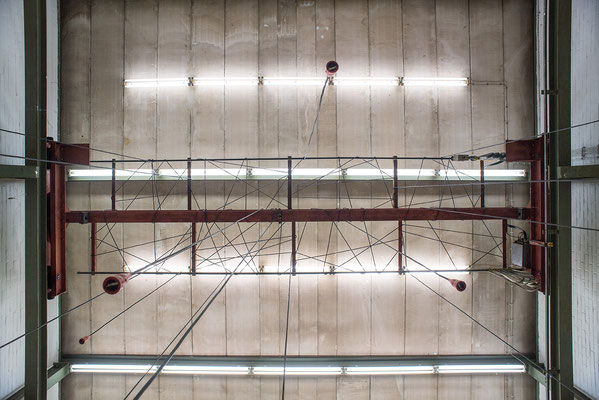 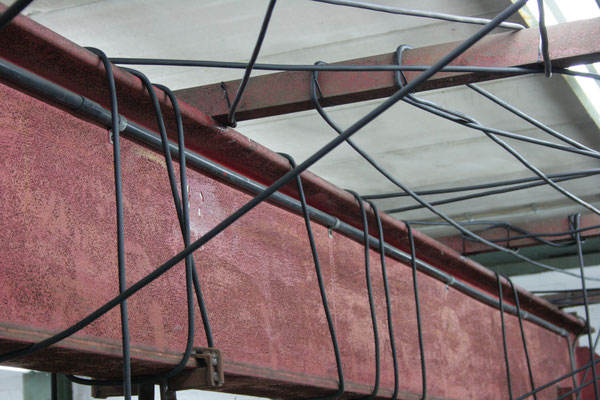 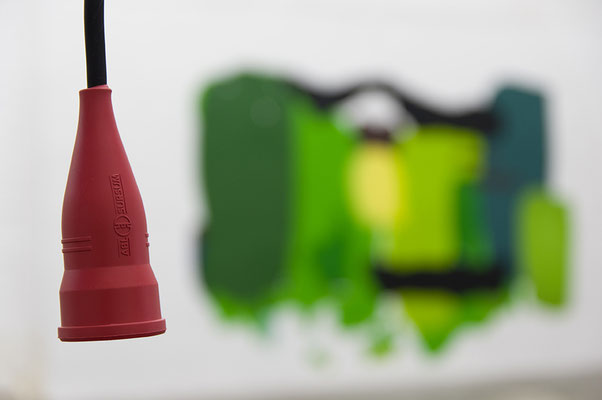 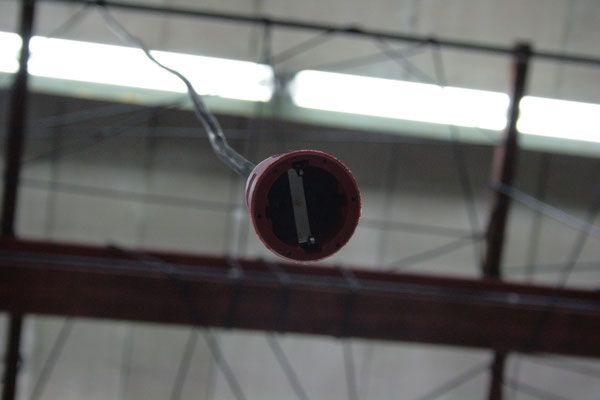 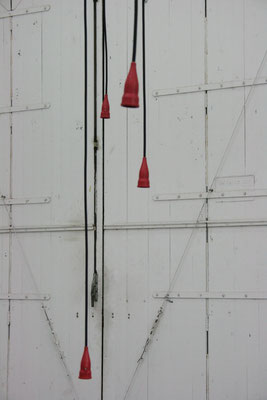 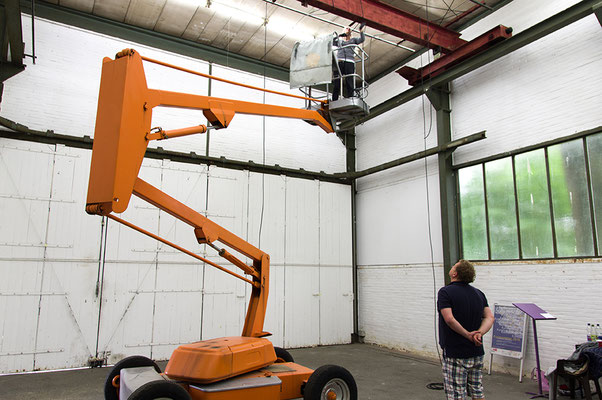 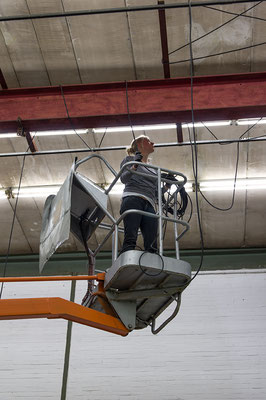 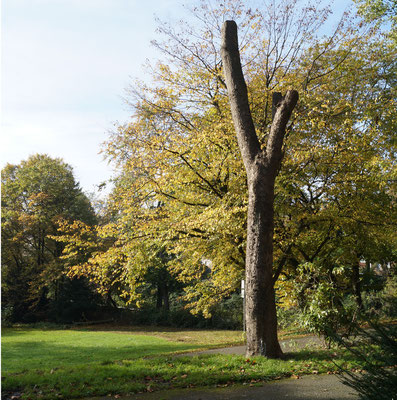 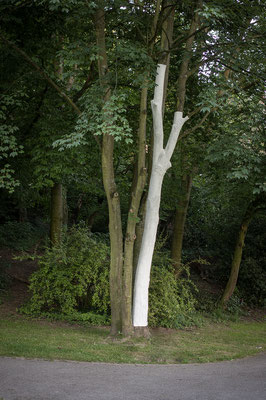 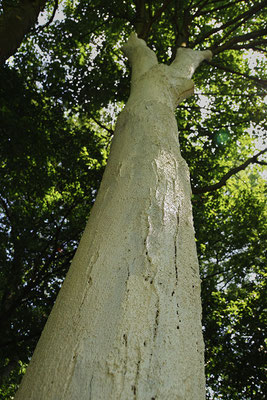 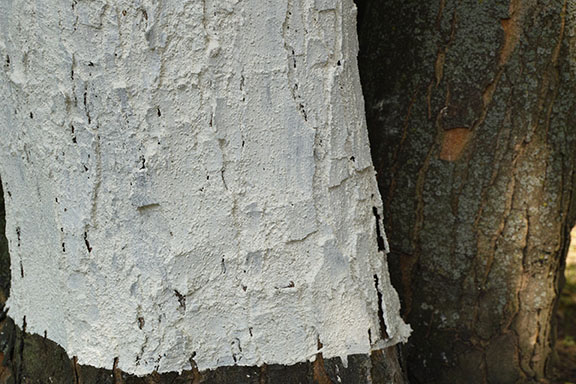 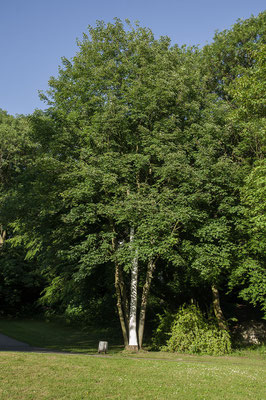 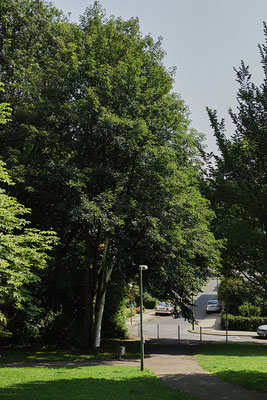